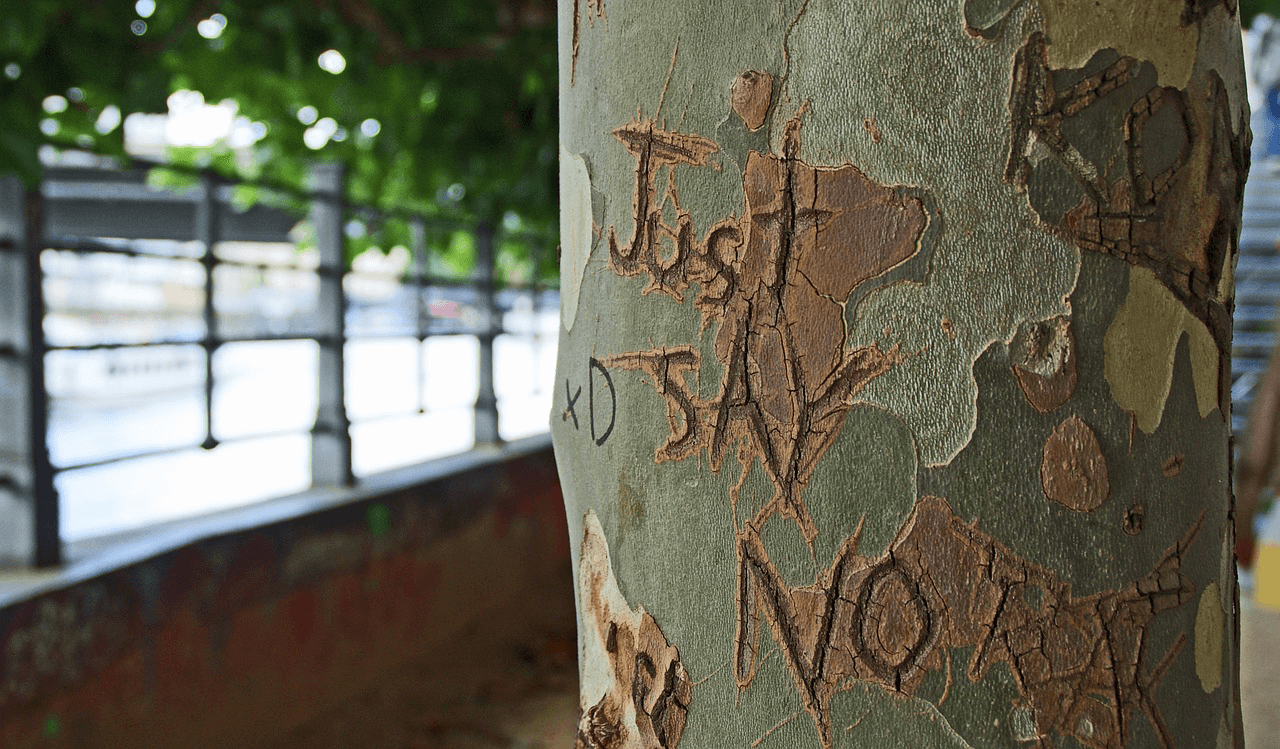 I have learned to be strong every year and I can truly thank my abusive ex-husband for that gift. It is quite frustrating often the inappropriate and abusive parenting things he does and he somehow manages to stay just inside the boundaries of the law so that nothing can be done.

This weekend I found out he gave our 12-year-old daughter a taste of beer. I personally have a huge problem with that as I can’t see any good reason to give a child of that age alcohol of any kind. She said he put a straw into his beer and gave her some. She said she was quite surprised by it and didn’t know what to do. She also said she made a face and he said, “There is your lesson” but that she did not know what the lesson was.

Of course my husband and I were puzzled and tried to figure out what he could have possibly been thinking or what lesson he was trying to get at. My husband commented, “Is the lesson to increase her tolerance?” I said maybe he wanted it to taste bad, however he is sitting there drinking beers in front of her. So it is what, beer tastes bad which is why I am sitting here having several? Why we try to rationalize what an abusive alcoholic does while parenting is beyond me. There just is no good explanation for an abusive alcoholic man’s behavior. I am thinking it shows how impaired or distorted his thinking is.

Worse, there is really nothing I can do about him giving her alcohol. In fact, in my State it is legal for the parent to give child alcohol provided they do not get intoxicated, drive a car, or get in trouble. The only action I can take is to modify our decree to include something about him not being allowed to serve her alcohol. I guess I should extend that to drugs and whatever other possibility I can think up.

You know I have had conversations with her about kids or friends possibly offering her drugs one day and how she is going to have to be strong and just say no. Never really occurred to me that her own father would give her beer. Of course, by now, I really shouldn’t be shocked about anything he does that puts our child in bad situations.

My ex-husband is controlling, manipulative and his actions often show he really doesn’t care about our child. His actions prove time and time again that she is just a pawn in his bizarre controlling games. He is constantly putting our child in the middle of adult business, manipulating her and trying to assert his control through our child. The courts do not want to get involved with parenting and it is disturbing that you cannot protect children from verbal and emotional abuse.

I do have our daughter seeing an abuse counselor and we are consistently working on building her up so she will be able to find her voice. My abusive ex-husband has so much power of her right now. She really has been unable to say no to him for even the smallest things. Although, she has a great deal of knowledge of what she is in the middle of, understands many of the tools it would take to deal with him, she hasn’t found the strength to stand up to him.

Someday I hope she will find her voice and I pray she will not pick an abusive man like her father.