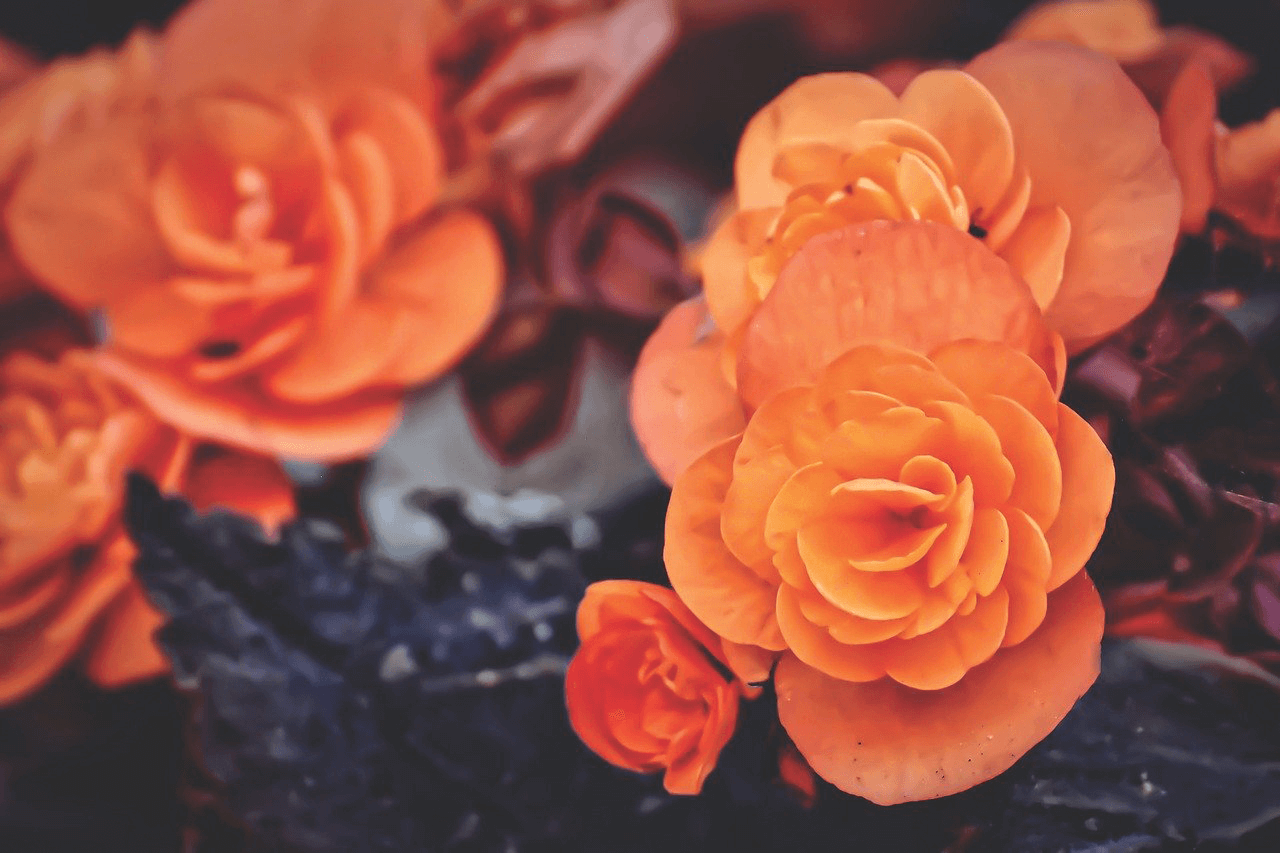 So right now I am a bit frustrated with my abusive ex and the continuous manipulation. He certainly has managed to portray this image that fools people into thinking he is actually a caring individual. I guess that is what prompted me to create this website.

The current issue is a problem at my daughter’s school. Last year my ex-husbands live-in girlfriend transferred to my daughter’s school last year and stirred up all sorts of trouble. In addition to that there were parental rights changed by the school that they were not legally entitled to do so. They did this using four pages of an unsigned modified decree. My mother was convinced they could not do that, but they did. I believe this happened because she was an employee of the school. At that time she was not his wife.

Anyway the school literally told me I did not have any rights to voice my concerns. In fact, they told me she had every right as any other parent in the school because my ex-husband signed a power of attorney giving her full parenting rights? So they had given both of them additional rights that were not in the divorce decree. So I had to go above the school to straighten the mess out. During all this time from December to March no one at the school felt the need to inform me of this or consult with me first. I swear I have to sign more papers on the daily basis but when it came to legal changes in parental rights no one let me know. Strange, huh?

We had a meeting at the school a few weeks ago and I asked what would happen with some test results in the event we moved. So this past weekend my daughter had her visitation at my ex-husbands house. Last night my daughter said her stepmother said it would be sad if she moved and went to another school. My husband and I were amazed at this because we had not told her anything about this possibility. So it certainly appears someone at the school passed this information along when they were told in confidence.

Now I feel we are in a situation were we needed take steps to get her out of that school? It is so unfair to my daughter that this is happening to her because adults have managed to really mess things up. Up until last year I had truly felt the school was a neutral environment for my daughter, now I really can’t believe that.

2 thoughts on “The Abuser’s Continuous Manipulation”