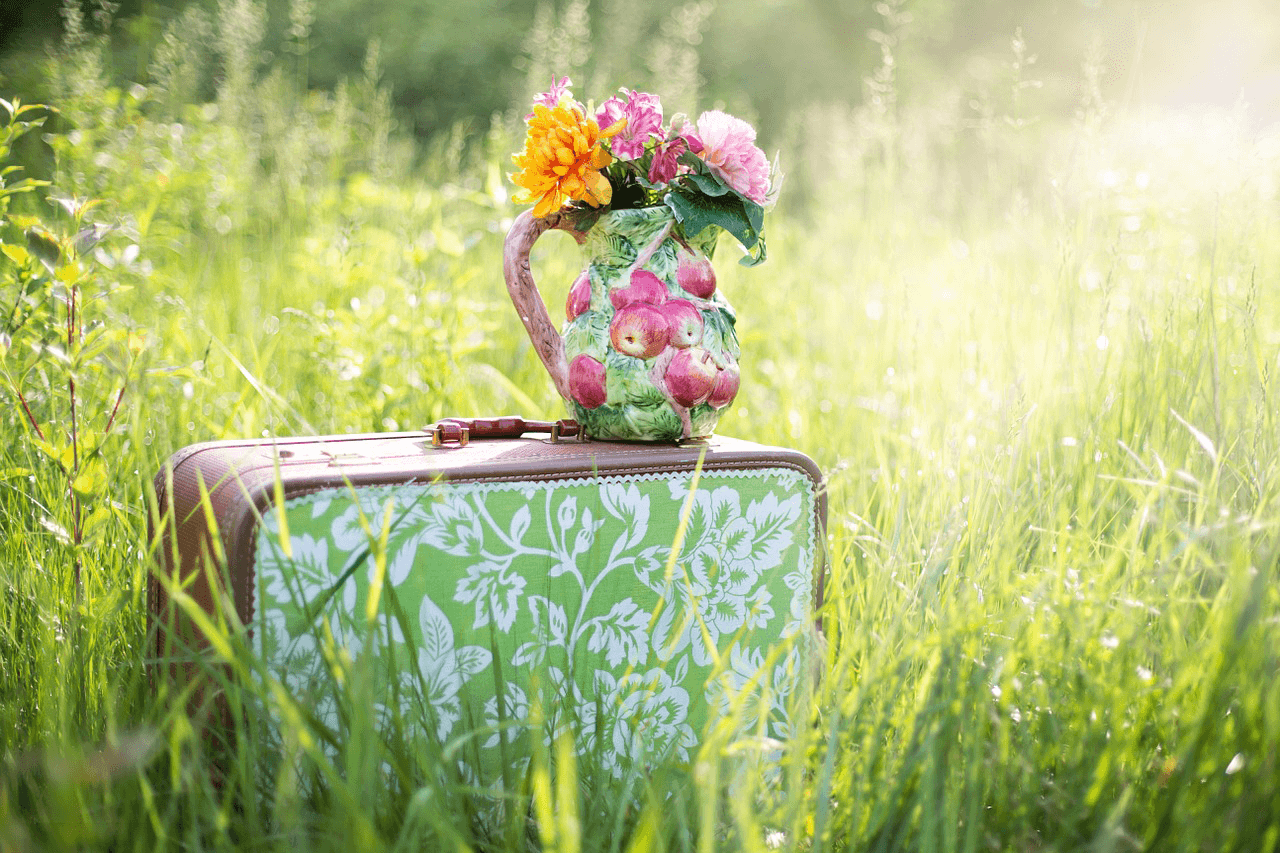 After three years hoping and praying our daughter would see the truth in her abusive father, my dream came true. It is bittersweet because this is not the type of relationship a person would ever wish for their daughter. It would have been great if she had two parents working together only interested in her best interest. What we had was an abusive situation where my ex was emotionally abusive and highly controlling.

Here is a quick recap for those of you who have not been following this blog. It was 3 1/2 years ago that my ex-husband sued me for custody of our 17 1/2 year old. Since she was so close to 18, I had to make the hardest decision of my life to let her go. My belief is that he did it to save 1 1/2 years of child support payments; after all he was paying the max. He took advantage of teenage rebellion and used that opportunity to promise a car and fewer rules. My daughter would barely speak to me and was angry with my husband for months after she left. My ex had many rules to control her and did his best to prevent us from having a relationship. It took years for us to get back to having a closer relationship. Over the past year or two, our daughter has started to see the truth in all of this. It breaks my heart that she has to go through this or feels like she has to choose. Divorce is one thing, but mixing divorce and abuse takes it to another level entirely.

My daughter has returned home this week after seeing the truth in her father. On Monday, I received a text message from her asking if she could spend the night. My initial gut instinct was there was something going on at his house for her to ask me that question. As long as she was living at his house, there was an unspoken rule that she was not openly allowed to visit, let alone spend the night. She has come over many days and stayed pretty late and it had been happening more frequently for the past six months. My daughter will be 21 in April. Clearly she knew she could trust me and had a safe place to go.

When she arrived, she came over and sat next to me on the couch. I gave her a hug and asked, “Is everything okay?” She began telling me about the text message she had received from her father that morning. Please know that I do not want her to have a bad relationship with her father. Yes, I am angry at him at times for being so awful towards me and to our daughter. At times, it can be really hard to keep forgiving the man for all the hell he has brought on our family for the last 15 years.

My ex basically said that she had owed him $50 and since she was late, she now owed him $100. She said she would not get paid until later that week. Then he went on to say that she needed to clean her bedroom and bathroom to his standards TODAY! If she did not, she would not be allowed to sleep in her bed or use her bathroom except for the toilet. She would have to find some place else to shower.

The problems at her dad’s house had been escalating for about a year and a half. Her father often gets mad and takes away her car. Keep in mind, she was 20 years old, making payments, and uses this to get to work. Oftentimes his reactions were irrational, abusive, and controlling. This household was one of roommates living together, but they often behaved immature themselves.

Her stepmother shuns her, is often abusive, and was hateful at best. She even made a comment to my ex that living with his daughter was like ‘living with his ex-wife’. Coincidentally, as soon as our daughter graduated from high school and once I closed contact with them, she went from BFF to super hateful. We have been watching movies, and one was Mommie Dearest. She asked if this is what her coworkers were referring to when they called her stepmother Mommie Dearest?

Months ago, my daughter said she wondered if her stepmothers medication was causing an issue. I asked her, “What medication is she on?” She said she was on Xanax. My comment was that that medication should make her better and not worse. However, his wife has always been pretty nasty towards me over all these years. Plus, she has really never sat down with me and only knows me by what my ex says about me.

Our daughter had been making car payments for many months to dad as well. I know this because she told me, “If I have to pay for my car… I can come visit you whenever I want.” Previously, there had been a rule that she was not allowed to drive “his” car to the city where I live. This rule was one that always pissed me off.

So, I asked her if he knew she was planning on spending the night. My daughter said she was waiting and had not told him about that yet. I recommended that she send him a message now instead of waiting. My thought was he would have whatever reaction and get over it. So she texted, “I am spending the night at my moms. I am safe. Good night.” His response was that he found that hard to believe, but he would take her word for it. He went on in another text that she better not be lying to him.

He continued, demanding I email him right away. My daughter said, “Why do you have to email him, I am 20 years old?” I agreed and that this is not a shared custody situation anymore. My ex continued to send her texts. This reaction was over the top and it almost seemed as though he was infuriated more about where she was staying. Our daughter even said he had LoJack on her car and would already know her car was here.

After many texts from her father, finally my husband said, “Hand me the phone.” My daughter said, “No you will make things worse. He said, “Trust me”. Then he sent her a selfie of himself grinning and said, “It’s okay she is over here.” However, this was not enough for my ex apparently. My daughter said, “It will not matter what I say. If I say nothing that will be wrong and if I say something that will be wrong.”

You can run but you can’t hide? What does this even mean? My husband said, “I don’t even know how to respond to that message.” We even had a few jokes about how that statement might sound like out of a bad western movie. It even reminded me of Yosemite Sam. The comment about her being screwed sounded like a threat with more to follow. My daughter did not respond to the latest messages.

In the morning, she comes down and shows me the latest message where he threatened to report her car as stolen if she did not bring it back right away. Earlier that morning my mother and I talked and that very topic were discussed.

I had a meeting come up at work at 10 am and would not have been able to take her. So our oldest daughter said she would follow her over there and bring her back home. I told my daughter to just drop the car off and not engage with my ex. He seemed like he was completely irrational here. I also told her she should leave the house key or he would make her come back with it. Turns out I was right about that.

His response is so manipulative. Funny how he threatens to report the car as stolen and asks where the house key was and he is blaming this all on our daughter. Plus, in an earlier message if I did not email him then she would not have a place to come home to if she did not do what he said.

She did have to go to work that day and he sent her another message. Meanwhile, I was working on getting her a new used car. My ex had lured her over there 3 1/2 years ago with the promise of a car and no rules. However, over the past year she had more rules than ever. It was turning into such a controlling and unhealthy (toxic) environment.

It is amazing how manipulative he is throughout this entire ordeal. She really did not text him that much or talks in a disrespectful way. In fact, she was rather cautious because she knew he would be upset either way. Why didn’t I email him, um… because she is an adult? She is closer to 21 than 20. It is crazy that he pulled me into this situation. My daughter replies to this message with a pretty brave response.

She is 100% correct. She should have some say so in her life because she is an adult. Yes, it is his house and he pays for her car. However, you do have to stop treating them like children with all these rules and conditions. The problem with my ex is that anything he owns our purchases for you has strings. If he is happy with you it is yours, but if he is unhappy with you it belongs to him.

So, I am helping her get setup with her own bank account and getting a car that he cannot take away at any moment. We found her a great car that is 5 years old and has less than 12k miles. I think 11/18 will be the day when she starts living her own life. She will always have to figure out the relationship with her father. It is unlikely it will ever be healthy.

Image by Jill Wellington from Pixabay.