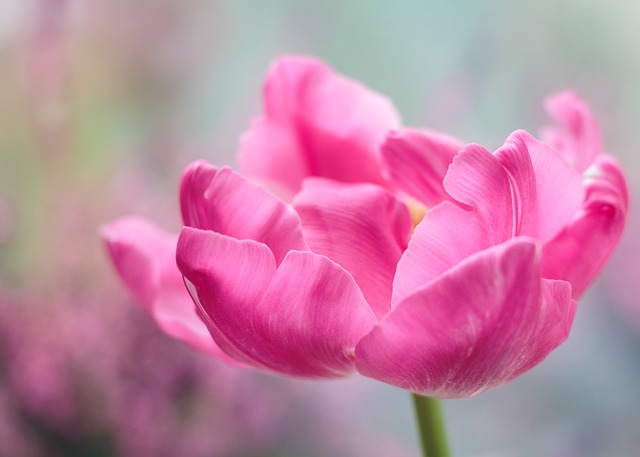 Last week, my daughter told me she wants to come by on Sunday to see me for Mother’s Day, but she is not allowed to drive his car to the city where I live again. It is extremely frustrating to me that we are still having these types of conversations when our daughter is 20 years old. This is crazy controlling and she is still not ready or able to challenge him yet.

It is definitely a struggle for me in what to say to our daughter. It concerns me that her father is being so controlling of a young adult. Although it shouldn’t be surprising, when I lived with him it was “our house” or “our car” when he was happy with me and “his house” and “his car” when he was unhappy with me. This is one of the many reasons why I left him all these years ago.

A little over a week ago, she was on her way over to see me when her father called her and was screaming about her bathroom being dirty. That she needed to come home right away to clean it or he would take her car away. It sounds like he did take her car away because one of my friends took her to work the following day. My daughter and her daughter are friends and get together often, which is why I know this. It also sounds like this happens more frequently than I know.

It has almost been three years since my ex-husband sued for custody of our 17 1/2 year old daughter. My ex road on the coattail of a rebellious teenager. After my daughter left, she would only speak to me through Instagram and would not give me her phone number. She was extremely angry at my husband and blamed him for so much of the issue. For the first 1 1/2 years she was not allowed to come to the city where I live.

Around Christmas I sent an email to my ex-husband stating, “Our daughter is not allowed to come to ‘my city’? Then he clarified with my daughter that she is allowed to come, but her car cannot. Then for a little while she was coming to visit. Now suddenly she cannot and the reasons why are unclear.

Do I tell my daughter about his rules when I was married to him? I hate how abusive and controlling he is with our daughter. I also remember how difficult it was for me to stand up to him and I was an adult. Now, I find him to be ridiculous. It really does seem like something is wrong with him even outside his narcissistic and alcoholic tendencies.

Since I truly believe he is a narcissist, should I teach my daughter about the Gray Rock Method? Perhaps he is trying to upset me by doing this and it is working. This is very frustrating and I am not sure of exactly how to deal with this yet.

Perhaps she is just afraid of losing her car. It also could be she is afraid of losing her father’s love. This makes me question if he is capable of loving anyone other than himself. My father and ex-husband are so much alike it is crazy. For that reason, I have chosen to distance myself from my father. My daughter needs time to be able to determine what type of relationship she wants with her father. Although, even if she sets boundaries, it does not mean he will accept her decision.