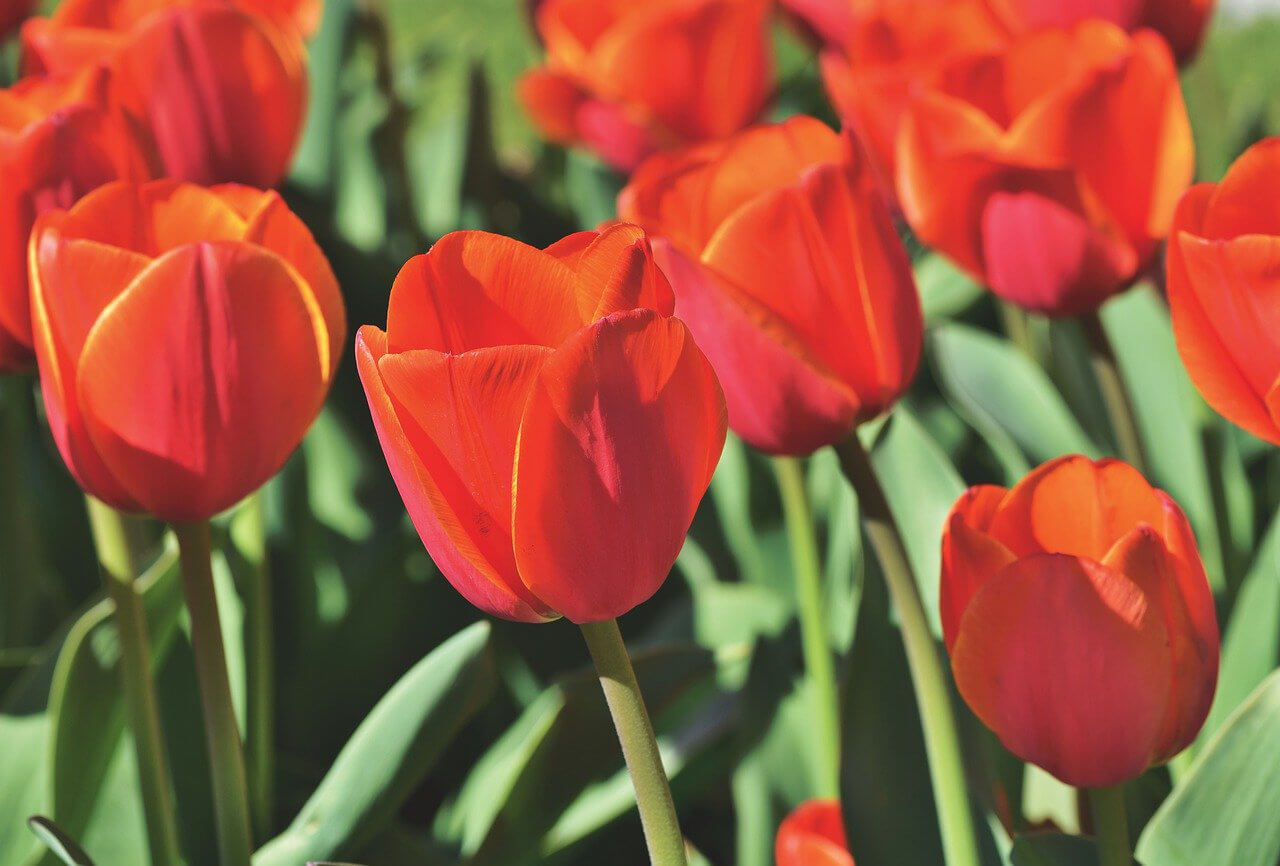 Fear Trigger
So I am at work today doing my job when I get this call from my daughter’s pediatrician.  She doesn’t usually call me out of the blue like that.  So she informs me that my ex-husband called requesting the documents for the ADD from her.  Since in over eight years she had never heard from him or seen him with the child she thought it was strange and felt the need to call me.  She asked if he was allowed to view those papers.  I am a bit relieved he is unable to fool everyone.

Manipulation?
I told her briefly what was occurring at my daughter’s school and the issues we were having with his wife being employed there.  That I preferred to take my daughter to a third party where I could be sure they remained neutral.  She said with his wife working there it would probably be difficult for them to remain objective. I told her I was a little concerned the school perceive it that I am not acting in the best interest of my child.  She said she wasn’t concerned about me but she was about his motives.

I told her in theory they should be able to rise above the relationship and uphold their duty as school employees.  She replied that we both knew that wasn’t the case.

Trials
I spoke to a friend today and she said she wasn’t sure why I was continually being tried like this.  She thought perhaps in order to not react you had to be given a situation to try not to react to.  She is absolutely right I am allowing that old fear to get the better of me.  Wondering what he is up to and if I should be worried.  I know I can’t worry about what he might do forever.  He might do a lot of things, he has always made threats, occasionally he follows through with a threat.  I know in truth he is completely out of control in his efforts to gain control.  After all control is just an illusion and none of us have it.  I also know he is a very sick individual to do some of the things he does, that does not mean I excuse it, but that certainly explains the irrational behavior.

Staying in the Present
The true challenge for me sometimes is to stay in the present.  All the slogans I know so well; one day at a time, this too shall pass, let go let God….